Empty Ensemble’s Greg Bueno participated in that challenge back in 2006 with an album of solo piano pieces. Originally recorded under Eponymous 4, NaSoPiAlMo 2006 bears the heavy influence of Eluvium and Michael Nyman, though some pieces ventured into Philip Glass territory. One piece went so far as to quote Sigur Rós.

Soliloquy of a Vampire originally started out as a piece for piano and narrator setting the Preface of Anne Rice’s The Tale of the Body Thief to music. For this version, the text has been removed and the piano part arranged for orchestra. 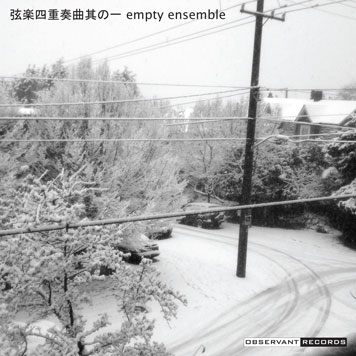